The NASA Student Launch Competition is an annual national-level rocket science competition where teams of middle and high school, college, and university students compete to research, design, build, and test rocket propulsion systems. The goal of the competition is to create the most efficient and cost-effective rocket system. 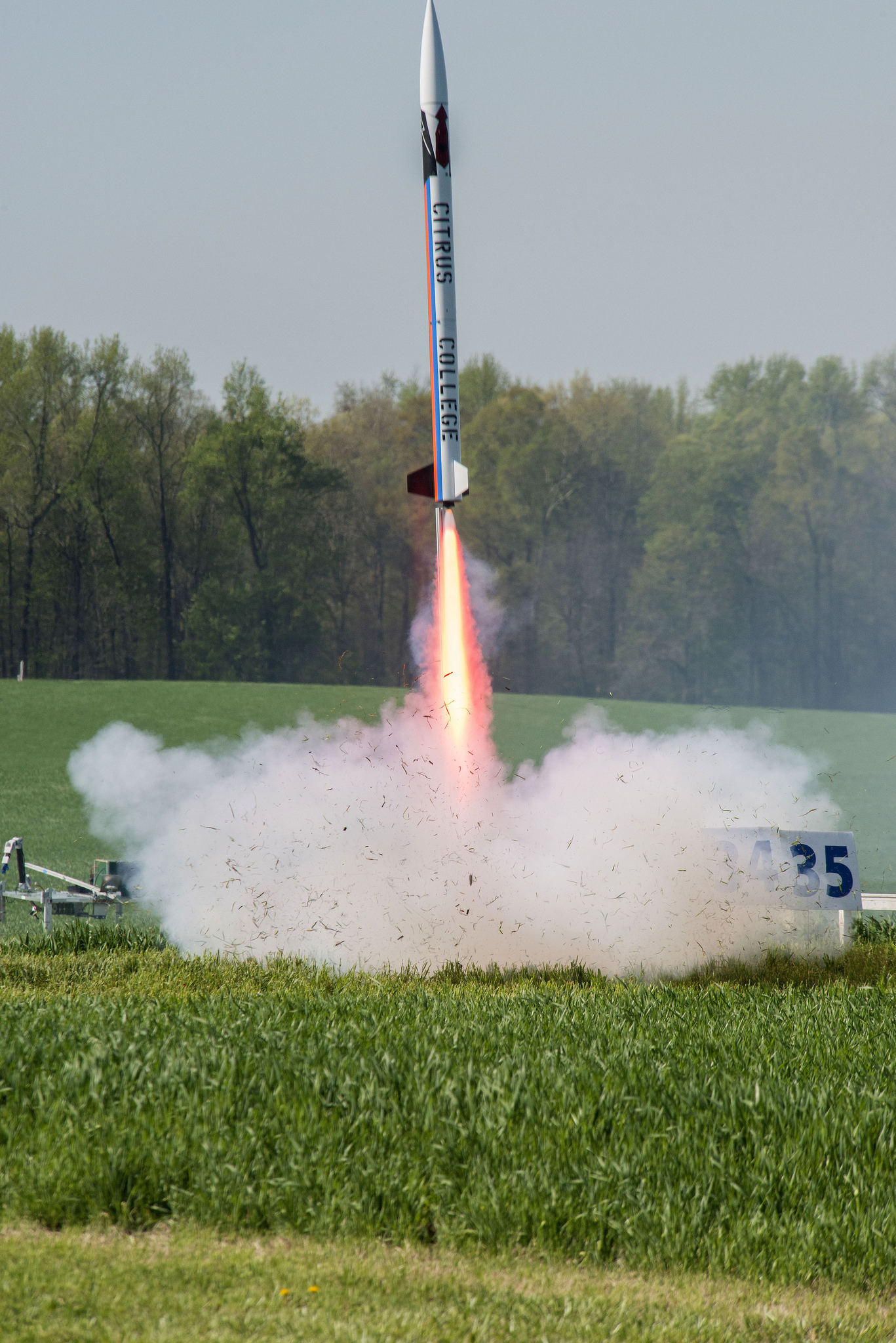 The objective of the rockets is to recover simulated lunar ice from one of a series of five different locations. This year’s challenge is unique because, in the past, teams were given a specific payload to develop, such as a rover or an aerial vehicle like a drone, instead of an end goal. The approach that the teams use will be specific to them, and they can use any creative payloads, attachments, or programming to achieve the goal. The challenge was modified to be more realistic to the real world where scientists have to determine the best way to collect samples for research.

On the launch day, each team’s chosen payload will ride their rocket to between 4,000 and 5,500 feet in the air. The payload will either deploy before or after the rocket lands under parachutes will travel to one of the five sample sites. The payload must collect and store at least 10 millimeters of simulated ice and then bring the sample at least ten feet away from the original sample site.

While teams in the college and university division must complete the set challenge, middle and high school teams can choose to conduct and test a rocket for a specified purpose, different from the lunar ice collection. For example, in the 2019 launch competition, a high school team from Ohio flew a rocket with a magnetic payload to investigate alternate methods of delivering fragile payloads into space.

Rocket systems are judged and evaluated in a number of categories that include but are not limited to safety, efficiency, design, accuracy, and STEM engagement. The Science, Technology, Engineering, and Mathematics engagement award recognizes the team that shares their knowledge and experience with others and promotes STEM in general. A special award is given to the team that can come closest to their predicted altitude. When teams submit their preliminary design, they must record a target altitude height called their “shot” and the team with the closet altitude is awarded the prize. Last year, the winner in the college division missed their predicted altitude by only 12 feet, considered an almost impossible feat by most teams. 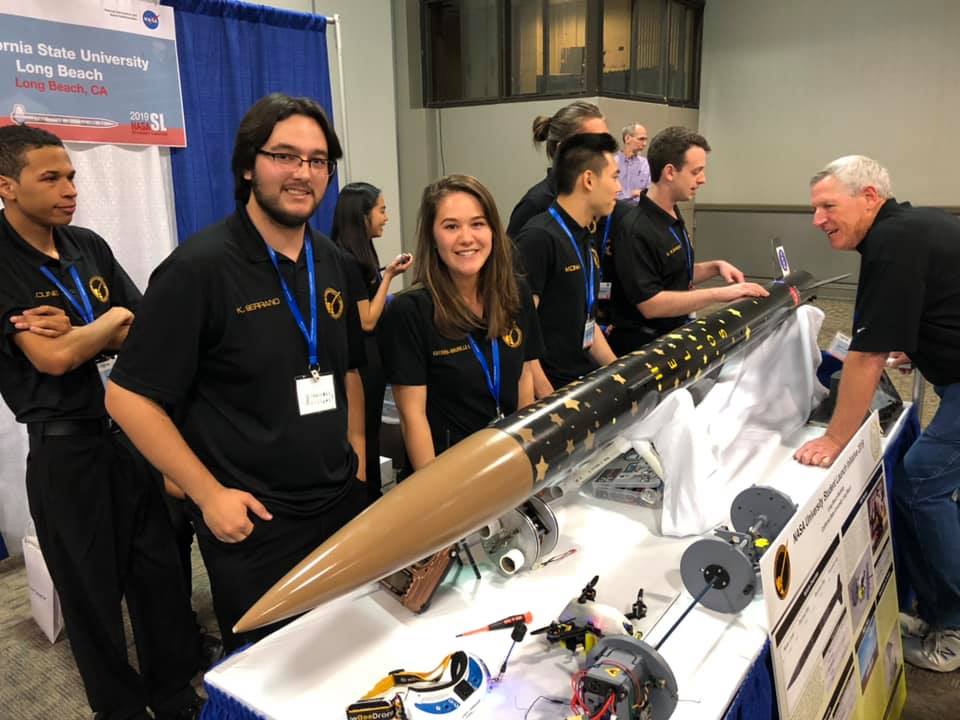 The NASA Student Launch handbook was released on Aug. 22 gives a detailed overview on the competition and the specific guidelines on the rules and how to enter. Students who are interested in competing must submit their proposals by 1 p.m. on Sept. 18. The official launch day will be on April 11, 2020.