You are here: Home / Humanities/Arts / The 2020 Peninsula Invitational

This past weekend, from Saturday, Jan. 11 to Monday, Jan. 13, students from all across California gathered at Peninsula High School in Rolling Hills Estates, California for the third annual Peninsula Invitational.

The Peninsula Invitational is hosted annually at Peninsula High School during early January, and attracts hundreds of students from all over the state—this year, the total amount of schools and academies in attendance nearly reached 100. The reason behind this tournament’s popularity is its status as a bid tournament, or qualifying tournament, for the National Individual Events Tournament of Champions and the Tournament of Champions, both of which are regarded as several of the most prestigious high school speech and debate tournaments across the United States. Additionally, this tournament is positioned in the middle and end of the speech and debate season, when most competitors are at their peak performance, which is especially motivating.

This year, the Peninsula Invitational offered a total of seventeen speech and debate events. There were a total of five debate events: Policy, Lincoln-Douglas, Public Forum debate, Congressional debate, and Parliamentary. Additionally, the Policy and Lincoln-Douglas debate events offered a varsity and novice pool, appealing to a wider range of debates. The remaining ten events were all speech events; these speech events were comprised of all the CHSSA, or California High School Speech Association, and NIETOC, or National Individual Events Tournament of Champions, events.

Beginning at 8:00 a.m. and ending at nightfall each day, the tournament was certainly rigorous. However, by 9:00 p.m. on the final Monday, all the award recipients had finally been announced. As demanding as this weekend was, students were able to relax slightly, and seventeen competitors left the tournament with their well-earned first-place titles.

Congratulations to all the participants! 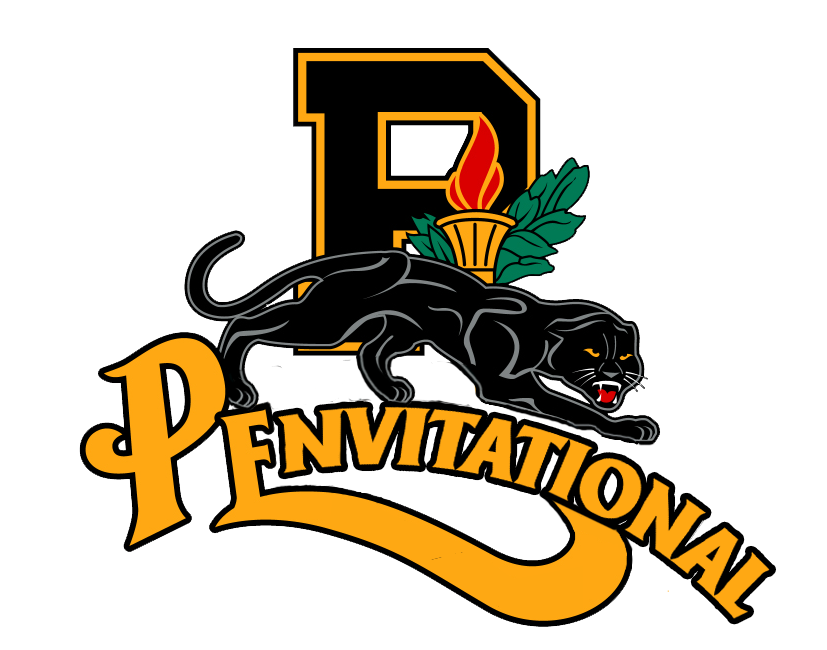